The Hardest Love by Liza O’Connor 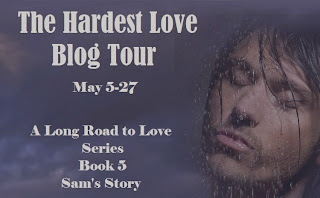 The trouble with rescuing damsels in distress
Over this series, Sam has saved several young women. 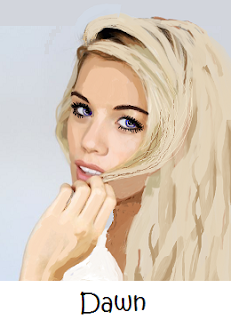 In book one, he saved Dawn, a waitress from his bar, from a serial rapist.
And for a while she proved grateful, but then she got jealous because he kept rescuing Carrie all the time. So she quit her job and left him, but only after she pummeled him a bit. 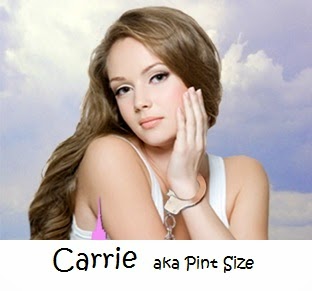 He was constantly rescuing Carrie. The last time he saved her, he expected it to cost him his job, since he saved her from Trent, who attempted to force himself upon her.
And was she grateful? Not at all. They fought over a stupid brush, then she stormed off and fell in love with a guy closer to her height. 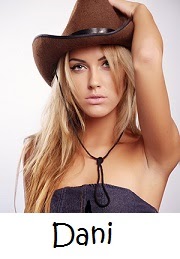 So he got mad and stormed off to Denton Iowa where he saved Dani from being kissed by what looked to be a real life Hulk.
And for a while she was grateful. But she failed to mention she was a virgin.
Who remains a virgin at 24?
Her innocence meant he had to go to the local pro for certain pleasures.
Turned out Dani and the Pro were arch enemies from High School, resulted in Dani turning to his friend Trevor.
He swears off damsels in distress, declaring them terribly ungrateful.
After rescuing Carrie yet again, he returned home to Mar’s new Sanctuary for Vets and meets a young woman who is six foot, powerful, doesn’t wear makeup, has hair shorter than his, and NEVER wears dresses. 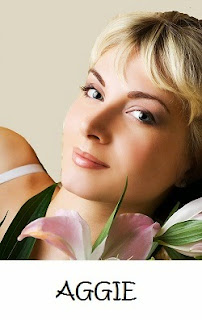 She is unlike any woman he’s ever met. She calls to the man he used to be, before he broke, the man he desperately wants to be again. However, when they first meet, he assures her he would never spar with anyone already burdened with the name of Aggie. In response, she took him down. 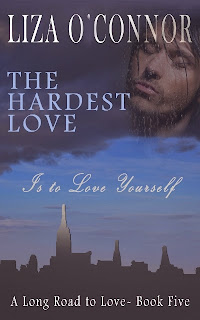 THE HARDEST LOVE IS TO LOVE YOURSELF.
Sam has a new theory as to why his relationships with women never work. The problem is he’s constantly falling in love with women that he rescues from serious situations. He reasonably believes saving one from great harm should result not only in good sex afterwards, but never ending gratitude.
But it hasn’t been working out that way.
Sam’s conclusion: damsels in distress are incredibly ungrateful. So he decides the next woman he gets involved with will not require rescue. She will be strong and self-reliant.
Only problem: he’s never met a woman like that.
They do exist Sam. They really do. And just maybe, she’ll just rescue you instead.

EXCERPT
“Well, if you want cheered up on my days off, I’d be glad to kick the hell out of your demons.”
Her comment brought Sam to a halt. No way would Mars share his history with his new staff. So who did? Carlos?
A second later, Aggie pulled up and returned to him. After an intense stare down, as if she were reading his mind, she ruffed up his hair, which had probably been pre-ruffled since he forgot to brush it before leaving. “I was offering to spar with you.”
That wasn’t happening. “Sorry, there are only a few people I can safely spar with. I would never risk hurting someone already debilitated with the name of Agnes.”
He couldn’t wait to see how she took his refusal. Inexplicably, he hit the floor hard a second later and her foot pressed on his neck.
“Easy!” he yelled. She gleamed with pride at her achievement, which had been nothing more than a lucky, underhanded blow.
When she removed her foot and reached down to help him up, he grabbed her hand, intending to flip her onto her back so she could appreciate how hard the floor was. Incredibly she managed to deflect his every move. Finally, by feigning a move which required her to respond by shifting her balance, he yanked her down onto his chest.
She laughed. “You are too good not to realize that was a bonehead move if I wanted to kill you. So, I’m thinking you’re tired of sparring and wish to try something else.”
Her gorgeous smile hovered inches above him. Her strong body pressed against his. Feeling a need to possess her, he gripped the back of her head and brought her lips to his as he rolled her over, so he was on top.
Just as his brain was about to overheat from one of the finest kisses he could recall, a familiar throat clearing doused his fire. He broke away and helped her up before facing Mars. “This was totally my doing. I knocked her off her feet and kissed her.”
After a stern glare at Sam, Mars turned to Aggie. “Are you all right?”
“I’m fine,” she said, all the while smiling.
“Do you want to press charges?”
She stared up at the ceiling, considering the matter. “I’m off duty today and tomorrow. Can we have Sam confined to my quarters?”

Other books in the A Long Road to Love series
Book One
Worst Week Ever
Amazon
“Love this book and couldn't stop laughing from beginning to end.” 5 stars – Alves - Amazon

Book Two
Oh Stupid Heart
Amazon
“Be warned though, this book is completely different from The Worst Week Ever. Yes, there is still humor, dry wit, situations that you would think...NOT AGAIN but this one humanizes Trent more.” 5 stars - Brian’s Mom – Amazon

Book Three
Coming to Reason
Amazon
Once again, Ms. O’Connor has written a brilliant book about the complexities of relationships, good and bad. Again, to me, the book is the best break up book EVER and it left my heart singing in the end. Best.Book.Ever…
Book Four
Climbing out of Hell
Amazon
“In typical @Liza0Connor fashion, crazy things happen which make you laugh outloud.”

ABOUT THE AUTHOR
Liza O’Connor
Liza lives in Denville, NJ with her dog Jess. They hike in fabulous woods every day, rain or shine, sleet or snow. Having an adventurous nature, she learned to fly small Cessnas in NJ, hang-glide in New Zealand, kayak in Pennsylvania, ski in New York, scuba dive with great white sharks in Australia, dig up dinosaur bones in Montana, sky dive in Indiana, and raft a class four river in Tasmania. She’s an avid gardener, amateur photographer, and dabbler in watercolors and graphic arts. Yet through her entire life, her first love has and always will be writing novels. She loves to create interesting characters, set them loose, and scribe what happens.

Posted by Aurora Springer at 1:00 AM